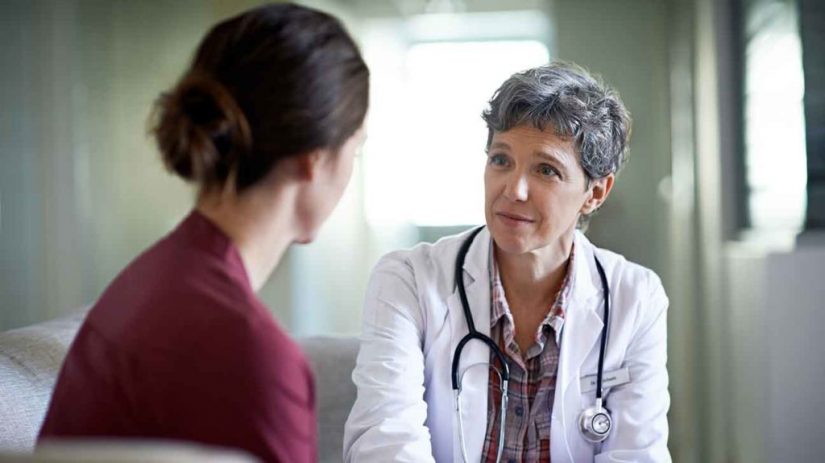 ​​3. Bacteria are not good or bad in themselves, nor is it hygiene – the environment is important

So back to the class of antibiotics, which interfere with the biochemical signaling pathways of bacteria. To understand the many problems we face today due to our reckless use of antibiotics, we should have a rough idea of ​​how bacteria work and have survived on this planet for billions of years. Humans and bacteria have coexisted in a symbiosis since time immemorial. Our intestines are home to more bacteria (more than 500 species have been identified to date) than our bodies have cells. All of our mucous membranes are colonized by bacteria, which play an integral role in keeping our bodies in balance. Each of us has our own microbial ecosystem. This means that the E.coli in my intestines are not pathogenic to me, but could very well cause you a disease.

Bacteria are at the beginning of more complex forms of life that ultimately came about through cell fusions. And bacteria play an important role for our well-being, our organism needs them. Current studies have found receptors in human cells that are partially identical to bacteria or that reflect whole bacteria. This family of receptors is an essential part of our innate immune system and is able to identify bacterial components. It is now known that our immune system maps patterns of receptors on immune cells that are able to perceive all known bacterial species. This was just a brief outline of the positive aspects of bacteria. The negatives follow when bacteria turn against us.

Bacteria have become almost synonymous with dangerous and dirty. This is not surprising when you go back in history, when thousands of people died of bacterial infections, often very young. We already felt certain that we would have solved this problem after the discovery of antibiotics. But everyone knows that is not the case. If we’re not careful, we could even fall back into the pre-antibiotic era.

The dance on the double-edged sword

Hygiene was one of the biggest steps on the way to a successful Western medicine. But it is precisely this hygiene that is turning against us today. The microbial ecosystems in the soil and in the air are out of whack. The balance between the many types and strains of bacteria that control each other is getting more and more out of hand. Like the world of plants, we are also pushing the world of bacteria from diversity into monoculture. The consequence is the emergence of resistant bacterial strains, another could be the increased incidence of allergies and autoimmune diseases (another topic, another article!).

The realm of Bacteria is a tightly woven communicating network

The bacteria and the principle of their organization are responsible for many of the problems we have with antibiotics. We could have recognized the threat much earlier. But it was only in recent years that we realized that horizontal gene exchange among bacteria is one of their universal properties, a property that has existed for millennia in microbial evolutions. As already mentioned, the detection of bacterial genetic material in the cell nucleus of humans and other living beings proves the great importance of horizontal gene transfer for the development of the genome on the one hand and the organization of the bacteria among themselves on the other.

4. Are antibiotics and resistance an inseparable pair?

The way in which bacteria communicate with one another, how they exchange genetic material and the fact that they produce antibiotics themselves and expressing antibiotic genes shows that resistance is an integral part of the problem of dealing with bacteria and antibiotics.
Obviously, the resistance has always been there. Perhaps it is a crucial property for bacterial survival. The speed with which antibiotic resistance emerges is the flip side of one of mankind’s most valuable discoveries.

Penicillin was discovered by Alexander Fleming in 1928 and the bacterial penicillinase was identified as early as 1940, a few years before penicillin was introduced as a therapeutic agent. Already at the time when the antibiotic was first used extensively, resistant germs developed which inactivated the active ingredient penicillin. This phenomenon triggered a huge wave of research aimed at finding other compounds that could not be broken down by penicillinases. Only now that we know what we know today do we realize and appreciate the value of identifying a bacterial penicillinase before using the antibiotic. Recent research confirms that a large number of antibiotic-resistant genes are components of natural microbial populations.

Let’s take a closer look at these tiny creatures

Bacteria are living things. They have their own genome and metabolism that produce and release a large number of molecules – little about which we know -. Bacteria have pump systems that prevent the intracellular buildup of molecules that could kill or paralyze them. The coexistence of synthesis and resistance functions in one and the same bacterium has been confirmed in recent studies. It seems logical that resistance is a protective mechanism, an element of the bacterium that it needs for chemical equilibrium.

Scientists have only recently started studying pathogens in their natural environment. And it happened, which usually happens when you leave the lab and take a cursory look at nature: you change your mindset and then you work on your hypothesis. And so it happened to the scientists who observed bacteria in the wild.
They saw a large number of bioactive molecules produced by the bacteria. This was followed by many open questions whose answers have not yet been found. The property of antibiotic activity was just one of the biological characteristics of the many small bioactive molecules. They have extensive multifunctionality and are very likely involved in the transmission of signals from cell to cell within the bacterium, but also between the various bacterial networks and between other organisms (fungi, plants, insects and even human and animal hosts ). The researchers broke new ground by examining the interactions within complex bacterial communities (microbiomes) in different environments. They realized that many diseases occur as a result of infections with a mixture of bacteria. What these research results could mean for us remains to be seen.