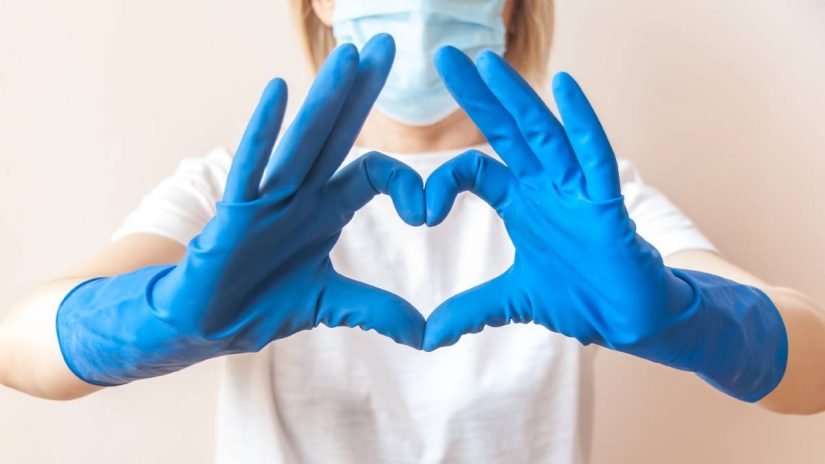 Since I started working with Biestmilch / Colostrum, the diagnosis of “lactose intolerance” seems to have spread like an epidemic. Self-diagnosis and diagnosis by doctors seem – and I’m sorry to say so – so commonplace as a simple excuse for all kinds of gastrointestinal dysfunction that one has to become suspicious. When you take the time to read the latest studies on the subject, doubts about the reliability of this diagnosis appear more than justified. Don’t get me wrong, there is no doubt that people suffer from gastrointestinal symptoms, just the reasoning given may not apply.

The subject is very important for athletes who very often suffer from gastrointestinal dysfunction due to stress – be it mechanical, biochemical or mental. My impression is that these problems are seldom properly analyzed and diagnosed, instead they are hastily dismissed either as infections, lactose or stress-induced (i.e. vegetative). The following sections can only provide a very superficial insight into a complex problem.

What exactly is lactose and lactase? A more modern view of intolerance

As far as is known, lactose has no specific nutritional value for adults. It is the most important source of energy during the first year of life and covers almost half of the total energy needs of babies. Lactose is widely used in the food industry. You can find them in sweets, confections and sausages. Due to its physiological properties – lactose is a good binding agent due to its texture that binds water and color. It is also tasteless.
In order to be absorbed, lactose must be hydrolyzed. It does this through lactase. Lactase is abundant in the beginning of the small intestine. It is found at the tip of the villus and is therefore more prone to gastrointestinal diseases that cause cell damage (there are other enzymes deeper in the cell wall that break down other sugars). One speaks of primary lactase deficiency when the lactase secretion in the infant falls to 10% or less after weaning. Congenital lactase deficiency is extremely rare. Secondary lactase deficiency or poor digestion can occur after operations or if the intestinal mucosa is damaged (infections, inflammatory diseases). This is where Biestmilch comes into play. The smallest possible amount of lactose that could trigger symptoms is unknown and would be a very subjective sensation. On average, an amount of several dozen grams would have to be taken in order to cause symptoms (e.g. 50g are used in the lactose tolerance test).

Don’t forget that you consume lactose with a lot of food!

Biestmilch is low in lactose. It contains only 5-7% of the lactose content of milk. Those who can tolerate lactose in small to moderate amounts without noticeable discomfort can take colostrum without problems. Of course, this only applies if you have a proven lactose intolerance that is not part of a functional bowel disorder (see below). Our years of experience have shown that in most cases the symptoms of lactose intolerance decrease or go away. This may very well be due to the therapeutic effect of colostrum on the mucous membranes. Biestmilch has an anti-inflammatory effect on all mucous membranes, including the intestines. It also has the ability to regulate purely functional disorders. 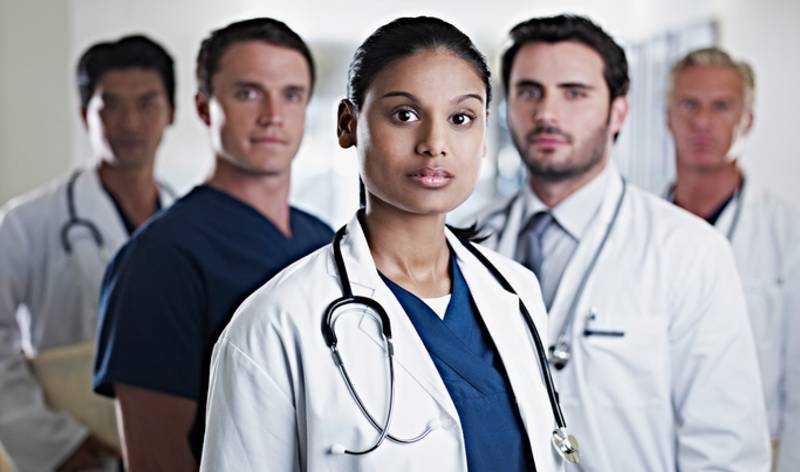 The intestine does not have as many opportunities to show symptoms

Regardless of the cause, soft stools, constipation, diarrhea, abdominal cramps, flatulence, bowel noises, dyspepsia etc. belong to abdominal symptoms, as well as sensitivity to pain and disorders of intestinal motility.

The threshold at which people with these symptoms perceive pain or discomfort is lower compared to healthy individuals. What is not painful under normal conditions becomes painful for these people. All of these symptoms can be caused by a variety of diseases, ranging from gastrointestinal infections to functional disorders, with the majority suffering from gastrointestinal dysfunction. They are either chronic or seizure with no evidence of structural or biochemical abnormalities. The prevalence of functional bowel disease in Western society is very high. 17% suffer from irritable bowel syndrome alone. The symptoms of lactose intolerance are very similar, if not the same.

More recent studies have shown that subjects who can digest lactose well complained of symptoms after consuming low-lactose or lactose-free milk, just as subjects allegedly cannot digest the lactose. This suggests that many of the symptoms of lactose intolerance are unrelated to the ability to digest lactose. It seems that the subjective perception of lactose intolerance is strongly linked to the presence of a functional intestinal regulation disorder such as e.g. B. is linked to irritable bowel syndrome.

Lactose intolerance is not an uncomplicated diagnosis based solely on a measurable lactase deficit. It may be based on more complex regulatory disorders of the bowel. Physiological factors that affect the amount of lactose broken down include gastrointestinal transit time, intestinal lactase activity, visceral sensitivity and the presence of functional bowel disease and, optionally, the composition of the microflora in the large intestine. On top of that, factors related to the sensory and central nervous systems change the perception of symptoms. To give you an idea of ​​what this means, adults who frequently complained of abdominal pain in childhood appear to be more prone to developing functional gastrointestinal problems later in life.