Satisfied with the competition nutrition: The evaluation of a survey 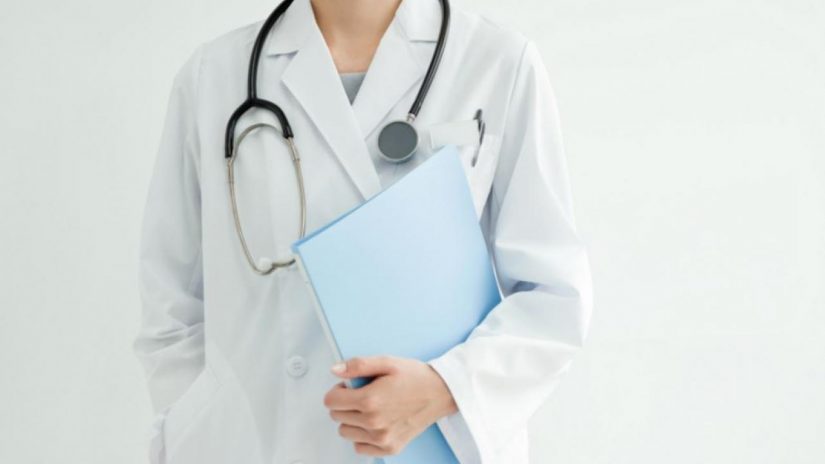 We have been selling BIESTMILCH for over 10 years. With loyal advocates like Ironman Hawaii World Champion Chris McCormack, we have managed to build a small but strong brand. During this long time we have repeatedly experienced the positive effects that BIESTMILCH has for endurance athletes. In 2012 athletes all over the world tested the BIEST BOOSTER and sent us their personal experiences. The response was really incredible. This extremely good feedback prompted us to take the next step towards competition nutrition.

Of course there are still open questions that we would like to clarify before we go Take this step and with the BIEST BOOSTER become an official part of the IRONMAN competition nutrition with your own refreshment stations. That’s why we asked triathletes whether they were satisfied with their competition diet. Here is the evaluation of the first part of the survey.

75% of all respondents suffer from gastrointestinal complaints

565 athletes * took part in the survey. We would like to thank everyone who took the time to fill out our questionnaire. The answers shed an interesting light on what many have to endure in the long hours before crossing the finish line.
The results are amazingly drastic. Would you have expected that 75% of all athletes surveyed struggled with gastrointestinal complaints during a competition, and that 70% said they suffered from cramps? Half of them experience both cramps and bowel problems.

59% are dissatisfied with their competition diet, while 41% seem satisfied. The number one question that follows these survey results is why then two-thirds say they have gastrointestinal complications and cramps.

Does competition nutrition play a central role in the problems in competition?

We think so. In addition to the unusually high stress, high body temperature and exhaustion, food intolerances due to stabilizers, flavorings, preservatives or emulsifiers, as well as allergies or simply the intake of large amounts of carbohydrates in relation to the intensity, the time required and the speed with which the competition is completed, be the reason for the complications that occur. It should not be forgotten that the overall condition of the gastrointestinal tract in everyday life as well as shortly before the race influences the condition during the race.

The answers to the question relating to the intake of carbohydrate Amount related varied considerably. 22% of the athletes surveyed consume 35g per hour, 23% 70g, 6% less and 8% more than 70g, while 41% consume carbohydrates as needed. The next step to follow would be to find out if there is a correlation between the amount of carbohydrates ingested, the time it took to race and the complications that arise. However, this would require an investigation under controlled conditions with precise documentation of the diet during the competition. This survey cannot meet this requirement.

Another interesting question was whether, as an athlete, you run the risk of losing concentration during a race, wandering your thoughts and thus getting out of rhythm and losing time. The majority of 71% (391 people) stated that they thought about drifting away for the first time after the first half of the bike course and then increasingly while running. The reasons given for this are fear of not having eaten enough, wandering due to a period of fatigue, stomach or intestinal problems, boredom, the lack of a motivating opponent nearby, heat or the first noticeable signs of exhaustion.

All of the complications mentioned cannot be resolved with more carbohydrates or electrolytes alone. We are convinced that BIESTMILCH is a serious option to positively influence these problems that arise during a race and should therefore be considered as part of the competition nutrition.