Biestmilch: A brief outline of the specific benefits for endurance athletes 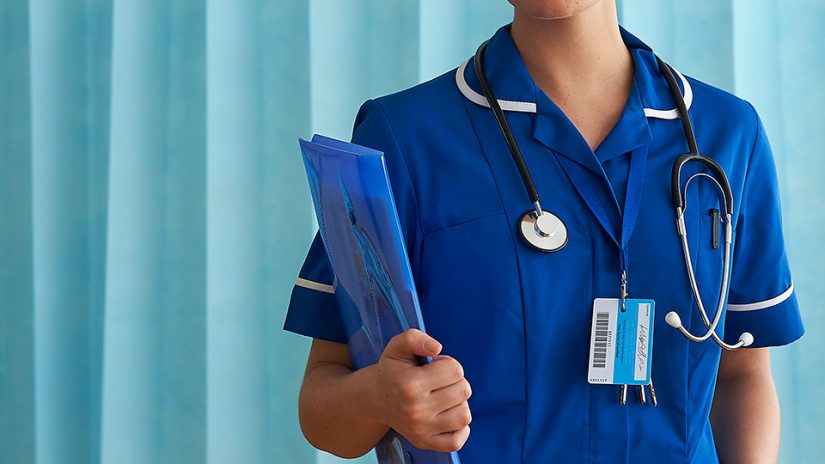 Biestmilch contains a number of important growth factors and a very high concentration of immune factors. This observation has led to the use of Biestmilch / Colostrum in people who have different immune processes that are deregulated as part of immune dysfunction. A large number of study results meanwhile show that Biestmilch / Colostrum has the potential to intervene in existing immunity disorders in a regulating manner. The functional mechanisms of how this happens are also becoming increasingly clear.

The areas that have been relatively systematically investigated so far include the treatment of intestinal infections, the prevention of gastrointestinal damage through non-steroidal antirrheumatics ( NSAID) such as diclofenac and the reduction of infections of the upper respiratory tract. These are all relevant areas of application for athletes who require a lot of training.

In recent times, Biestmilch / Colostrum has been increasingly used to compensate for existing immunity disorders in athletes that are difficult to detect, albeit with a conventional immune status. In this context, it is important to know that a stabilization of the immune functions is always accompanied by an increase in performance and improved regeneration. Our experience over the past ten years impressively confirms these scientific results.

Results from animal experiments are available that attribute a stabilizing effect on the intestinal mucosa to the growth factors in colostrum, which is also a particularly interesting aspect for athletes. Over 50% of athletes who, for example, take part in an endurance competition have problems with their gastrointestinal tract. The growth factors in colostrum (EGF, IGF-1, TGF-ß etc.) promote cell growth and cell reproduction of the epithelial cells in the gastrointestinal tract. In summary, the studies have shown that Biestmilch / Colostrum protects the intestinal mucosa and, if damaged, promotes its regeneration. Biestmilch is able to dampen the associated inflammatory processes and thus prevent resorption disorders, especially when the epithelium is already damaged. The mere fact that the absorption of food components is improved in an inflamed intestine with impaired permeability of the intestinal mucous membrane leads to an improvement in the athlete’s performance and regeneration.

Due to its modulating effects on the immune system, colostrum / colostrum has astonishing effects on a variety of other disorders or illnesses. This includes not least allergies, asthma or chronic viral diseases such as the Epstein-Barr virus infection, which is so common among athletes, or the effects of burnout or overtraining. In each case extensive topics that we cannot go into here due to lack of space.
We would like to mention another aspect of Biestmilch that is very interesting for athletes. Biestmilch / Colostrum changes the body composition in favor of muscle mass. Finally, another quick note. There are also studies that prove the positive influence of Biestmilch / Colosturm on strength development.