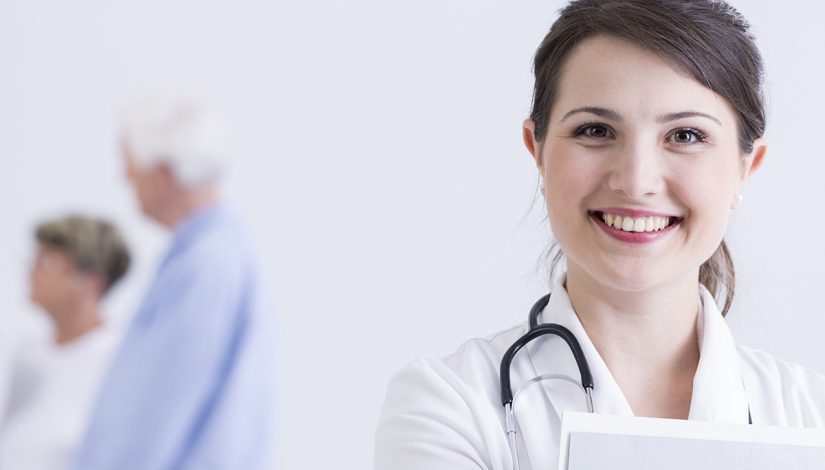 Or why species difference isn’t as important as we think. Before reading my reflections on the meaning of immunity, you might want to learn about the world of thought in which my thoughts are rooted. Please note that the following text is beyond textbook knowledge.

Immunity is essential for all living things that populate our earth, and it is the basis for all forms of performance. When you are sick, all available energy is primarily used for recovery and regaining the organism’s balance. This applies not only to humans, but to all living beings on our planet.

Regardless of whether they are plants, insects, birds, or mammals – they all have immunity. This hypothesis is supported in the experiment by the natural sciences. Researchers have found identical receptors of innate immunity in plants, invertebrates and humans too.
These receptor molecules have been genetically stable for thousands of years and are able to interact with the almost infinite space of molecular shapes that make up us and that surrounds us.
With these findings I dare to conclude that there is no life without immunity.

Did not every life begin with the emergence of a demarcation, a structure that has the property of being separated from its surroundings separate and so differentiate?
This enabled an entity to emerge that was able to function according to its own set of rules and yet at the same time communicate with its environment, a communication that in turn is vital for its existence. 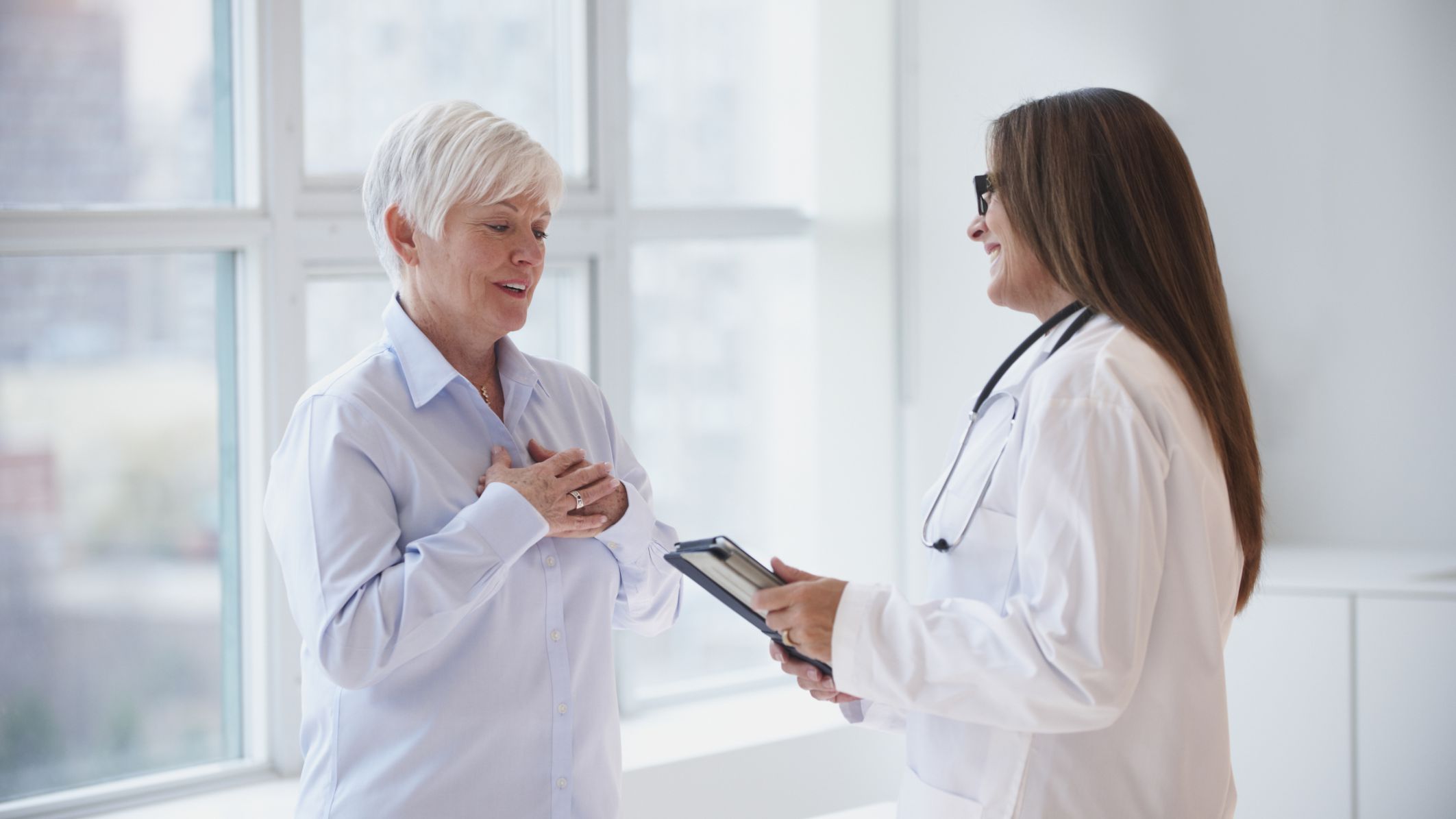 The membrane is a structure that has the ability to close on the one hand and to be open on the other. Ever since the membrane existed, there was also the possibility that life could arise – at least that’s what I think. We created the term immunity for the processes that take place along the membranes and maintain their integrity. This leads us to believe that the immune system alone is responsible for maintaining the balance between inside and outside. In my opinion, this is underestimating because all processes within the confines of an organism are necessary to maintain the integrity of what we call life. This is not to say that immunity does not play a very central role.

Nonetheless, it is necessary to reduce the complexity of life if one wants to get to the bottom of things. That is why it makes sense to focus only on immunity at first.

So how does this principle of immunity, which is universal for all living beings, come about?

Today we know that the transfer of vital molecules such as immunoglobulins or LPS from bacteria, but also viruses from mother to fetus, triggers the development of immunity. We also know that this transfer or inheritance of immunity can be found in all types of life, and that immunity is largely influenced by bacteria and viruses. Every life, be it that of the fruit fly, water bug, trout, ant, quail or that of mammals, it is always the mother who passes the immunity on to the offspring and thus determines the state of health of the young.

Mothers pass on their microbiome to the offspring and thus also influence the immunity of their children. Immunity is thus inherited to a certain extent, but not in the form of DNA. Sources are the uterus, placenta, amniotic fluid, vagina and skin, in invertebrates the egg and in vertebrates breast milk including colostrum. The microbiome is something like the framework in which the immune system of the newborn thrives, and thus the basis for a healthy child.