The heart and its performance: How robust is this machine? (Part 1)

If we consider how long the heart is able to beat without a pause, this muscle can undoubtedly be described as robust. However, during a human lifetime this muscle is exposed to many risk factors. Congenital defects of varying severity usually play a decisive role in heart problems in young and middle years. Basically, a healthy lifestyle strengthens the heart and prevents heart disease. Regular physical activity is one of the most important requirements. However, if the heart muscle is put under too much strain and the early signs of acute or chronic overload are overlooked, the consequences can be severe or even fatal. The following section is intended to provide an insight into the robustness of the heart on the one hand and its fragility on the other.

The heart is a very complex machine that cannot be comprehensively explained and presented in a single article. It is important to know that the heart is not just a muscle, but an organ with a very difficult network of nerves and a network of vessels that is essential for its function. This so-called conduction system lets the heart beat as it beats and the blood vessels nourish it. On the one hand, the heart pumps substances through the body that nourish it, but it also has to take care of its own nutrition. As a machine that works hard and without ceasing, the heart muscle reacts very sensitively when its own supply of nutrients (e.g. oxygen) is insufficient. Regardless of the cause, a supply bottleneck quickly leads to stress-dependent symptoms such as pain in the chest or under the sternum and / or frightening shortness of breath, which immediately and dramatically limit your performance. Typically, these symptoms are experienced as so threatening that you should reduce or stop your activities immediately before permanent damage to the heart occurs. To reassure you as an athlete, there is the following rule of thumb: The skeletal muscles go limp before the respiratory muscles and the heart muscles come to a standstill. In this way the heart is protected, but only if you do not ignore the warning signs.

The heart is secured by several seat belts

These safety margins work properly as long as the heart is healthy, in the case of a sick heart the situation changes. The difficulty now is to distinguish between the symptoms that make you feel your performance limits due to the integrated safeguards in the healthy heart and the symptoms that are caused by a sick heart and have harmful consequences. Difficulty breathing, dizziness, rapid heartbeat, collapse, or minor anomalies in the ECG after a strenuous session can be harmless in most cases, but not in rare cases.

Before we dive into the pathophysiology of myocarditis, a few causes of heart disease in your younger years that may be of interest to you. 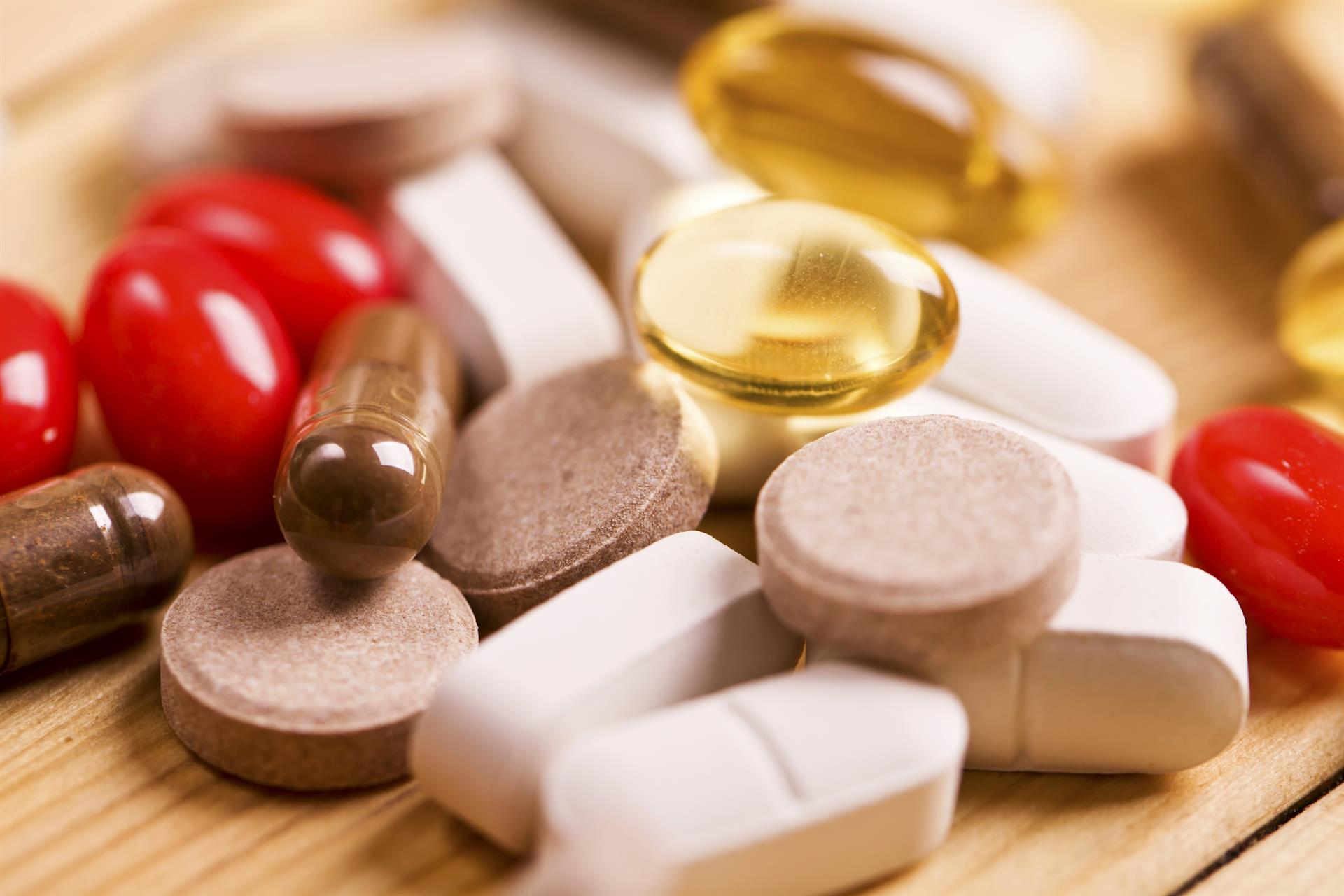 There are no reliable statistics on the subject of cardiac problems in endurance athletes. Most athletes who died from sudden cardiac death were under 20. The autopsies revealed that the heart failure was due to previously unknown congenital heart muscle fiber abnormalities or undetected malformations. The US data found that young athletes were more likely to die of sudden cardiac arrest than those who did little exercise. Stress factors such as strenuous training sessions are more significant in young hearts with undiscovered structural muscle defects than in non-athletes. The deaths are still very low. The picture changes as athletes get older and acquired heart diseases such as cardiac arrhythmias, arteriosclerosis or cardiac muscle damage etc. can become a problem. Cardiac death from myocardial infarction and / or from coronary arteries affected by atherosclerosis can occur in the late 30s and the risk unfortunately increases with age.

Be that as it may, some endurance athletes worry about the state of their own heart and are aware of the fact that stress factors such as training and workload can have a huge impact on the heart muscle. However, severe heart disease with sudden cardiac arrest is extremely rare in young athletes. However, the heart can be compromised in the long run if one does not listen to the early, benign signs of the ailing heart, such as deterioration in performance combined with irregular heartbeat. These symptoms are based on myocarditis, a disease that often creeps in slowly and discreetly and is very difficult to diagnose accurately. By the time the diagnosis is finally made, it may be too late and you will be forced into a long pause. Myocarditis is the most common acquired heart disease in the young population. 53% of cases occur in young adults (between 20 and 39 years of age). The susceptibility increases with age.