Biestmilch Essentials 1: Where is the elephant? 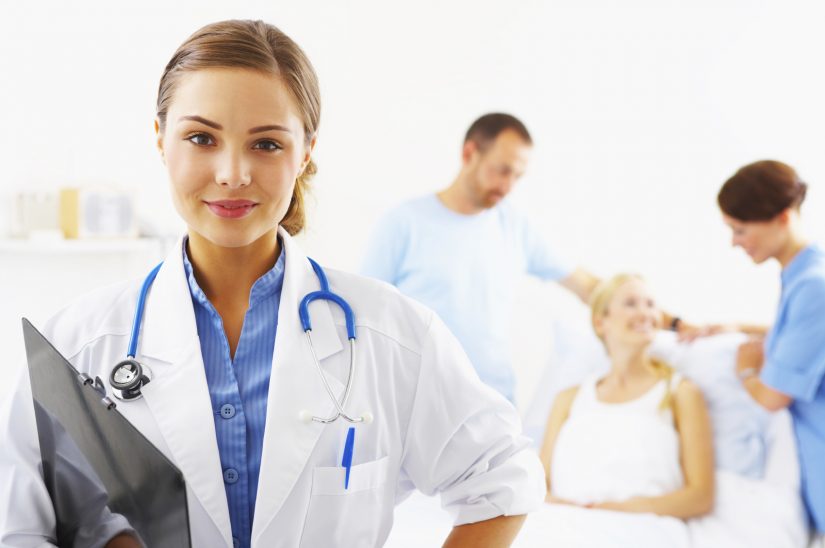 The name Biestmilch comes from Old High German. It is the oldest German term for the substance also called first milk or pre-milk. It is still called this today in the country in the north and south of the republic. In Switzerland and Holland, too, they are called “Biastmilk” or “Beestmilk” in a similar way. “The beast” can still be heard colloquially in the country. In English Biestmilch is called not only “Colostrum” but also “Beestings”. The origin of the word derives from the Indo-European »Buskhos«. The roots of this term can still be found today in words such as belly and bosom. In addition to Biestmilch, the term colostrum or colostrum is also common. Science speaks of bovine colostrum.

A little story from the Buddhist world of thought

Two hikers encounter an elephant on their way through the savannah. As you can imagine, it is a very impressive experience when an animal with these dimensions stands in front of you for the first time. The two hikers approach the great contemporary from opposite directions, and so one moves towards the tail and the other towards the trunk. Both describe what they see, moved from their point of view. No one else who hears the stories of the two hikers will be able to guess the essence of the elephant. So if we take just one point of view, we won’t get the whole picture. We have to be on our way, because movement changes perspectives.

In order to understand Biestmilch, you have to set off and leave the beaten path. The story that I would like to tell you aims to show the orbit on which Biestmilch moves in the universe of biology. It’s a long and controversial story that I can only touch upon here. Analyzing Biestmilch as a substance and breaking it down into its individual parts is one thing. But it is like having done the bill without the host. Rather, getting closer to Biestmilch also means dealing with your own body, with the physiology that holds us together inside. One could compare this process with a journey of discovery.
So when I write this article, it has a lot to do with me too. Biestmilch forced me to change my thinking. She taught me to see how closely nourishing and healing are intertwined.

For our ancestors Biestmilch was food and medicine

Fresh Biestmilch contains everything a newborn needs. It contains sufficient fat, a bacterial microflora, immunoglobulins, hormones, vitamins, minerals, trace elements, mucopolysaccharides and a large number of cell communication molecules. It is slowly converted into milk in the first five to six days after birth and then loses its unique character. Biestmilch can be broken down into its individual parts, but you will not learn to better understand its great effects. According to Aristotle, it is true of Biestmilch that the whole is more than just the sum of its individual parts.

Biestmilch was at home in the kitchen and recognized as a remedy until the first third of the last century. Even today you can find recipes for pastries made with colostrum. People who have tried it once go into raptures. There would be nothing better than baking the Strietzel with colostrum, for example.

At the beginning of the last century you could still get fresh colostrum without any problems. Today it has to be declared as food and therefore processed accordingly. I’ll get to that in a moment.

For our ancestors it was a valuable food and medicine. It was respected and reserved for the young, the sick, the elderly and the sickly children. Today we have lost our knowledge of their power. Only a few people can be found who naturally have knowledge of their specialty within themselves. In our latitudes it is often disposed of by the farmer as soon as the calf has received its share. 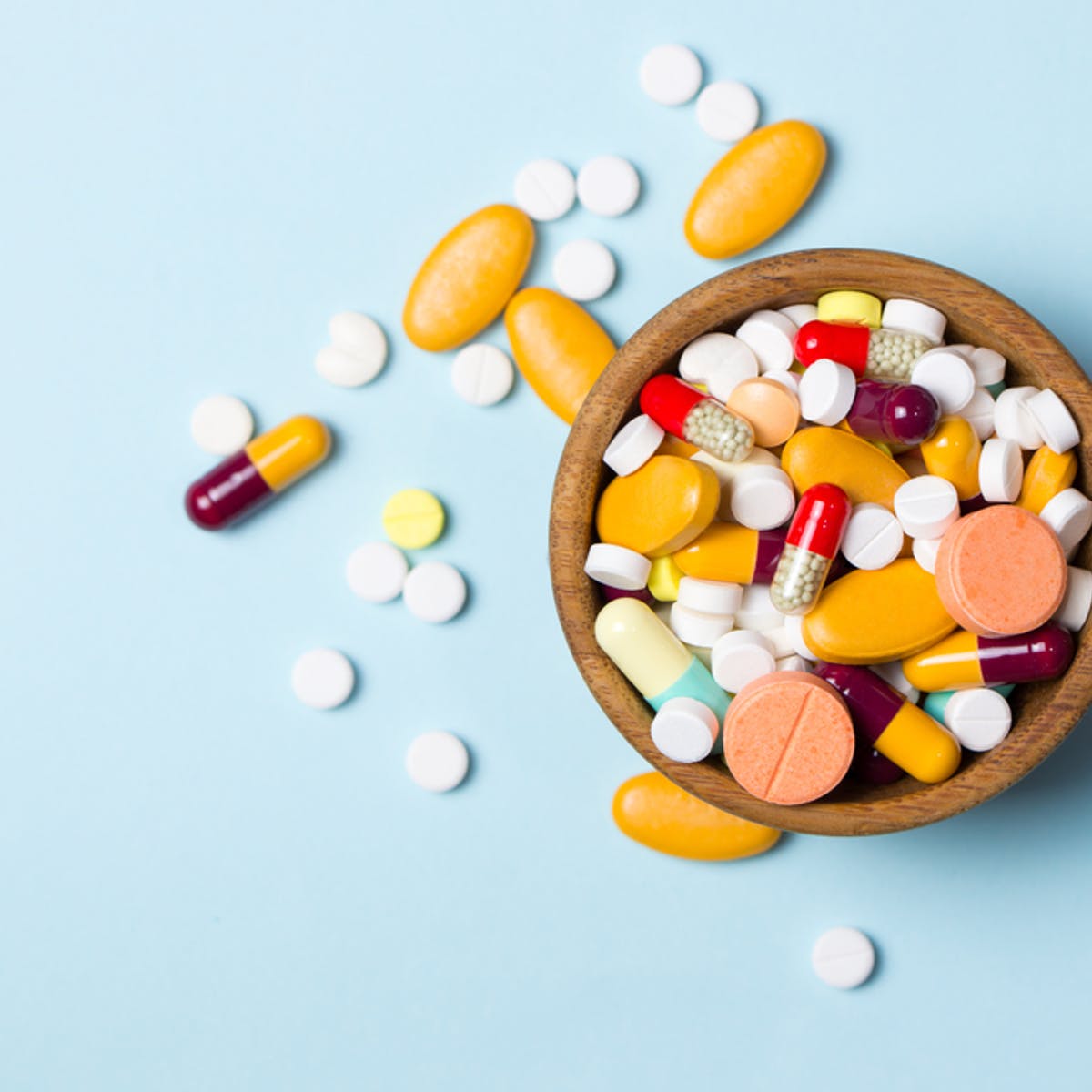 Modernity and with it the increasing dominance of the natural sciences have sidelined this substance. Most research approaches elude their diversity and broad spectrum of activity. Therefore, the published studies rarely do it justice. Because anything that breaks out of linearity is difficult for western natural science to tame.

For this reason, we also find it difficult to understand the effects of foods in all their complexity, to understand how they nourish us and guarantee our well-being and to understand what ultimately defines their quality. Not least, this has to do with the fact that our knowledge of the physiology of the non-diseased organism is still very limited, since for many decades we have only dealt with pathology, i.e. the diseased bodies. Scientists have only recently begun to look at food from a different angle, namely to see it as a multitude of bioactive molecules that interact with our bodies.

One discovery that could turn out to be groundbreaking for further research into food, and which could turn the trend in nutritional science, is the observation that all of our cells carry sensors for the molecules in our food. In this way, foods initiate diverse communication processes and effects in the organism.

This thesis is very similar to the one that assigns the immune system such a sensory system that allows the organism to perceive microorganisms and to communicate with them. If a sufficient number of molecules from the food interacts with the corresponding sensors or receptors on the cells, signaling pathways are activated in the cell. As a result, the cells change their state of activity and function. For example, metabolic processes can be switched on or off, immunity can be promoted or impaired and the activity of the nervous system can also be influenced.