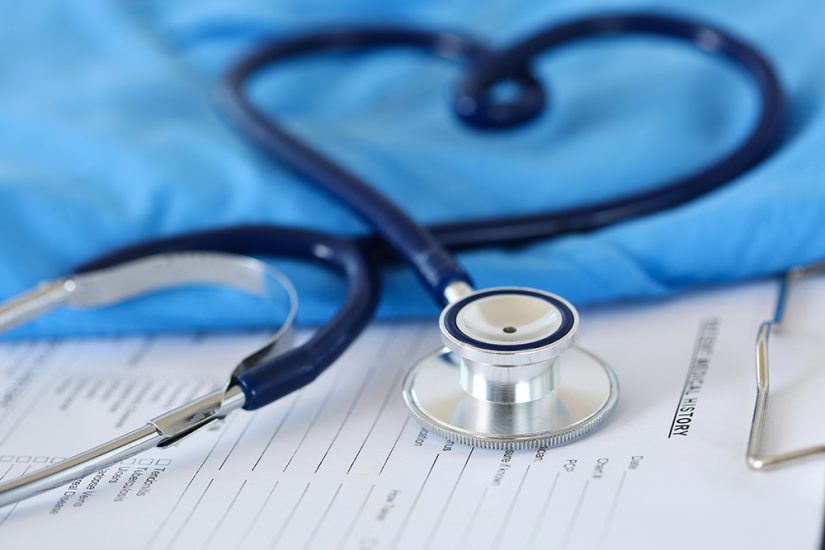 5. Resistance from the bacterium’s point of view

If we look at the so-called resistance mechanisms from the point of view of an antibiotic that has lost its effectiveness, resistance takes on a negative taste. If we take the bacterium’s point of view, the process of “resistance” facilitates cell-to-cell interactions, protects against natural degradation or supports other functions that we have not yet seen.

Some scary examples that should make us think about when to use antibiotics or please no antibiotics for flu or common cold!

Erythromycin was an early example. It was used as an alternative to penicillin in the treatment of Staphylococcus aureus at Boston City Hospital in the early 1950’s. It was completely discontinued after less than a year, since 70% of the S. aureus isolated now showed erythromycin resistance. The same has been demonstrated with tetracycline, chloramphenicol and subsequently with other antibiotics.
Unfortunately, the worldwide use of antibiotics in a wide variety of areas also has considerable effects on the environment. Millions of tons of antibiotics have been produced since their introduction in the 1960s. Improvements in production brought increasingly cheaper products onto the market that encouraged non-prescription and “off-label” use. Today, antibiotics packaging usually costs more than the active ingredient itself. What an irony, when you look back in history, when pandemic infections ravaged humanity.

What happened during the evolution of bacteria over billions of years cannot be compared with the phenomenon of the development and transfer of antibiotic resistance in the last century. The processes of gene exchange, gene transfer, modification and expression of genes have always been around.

Our generous use of antibiotics expands and accelerates these processes. The way in which bacteria exchange genes (plasmids, phages and transformation) is familiar to us from the laboratory. But other processes could also occur in the natural environment. For example, a bacterial diversity environment could promote the union of bacterial cells. 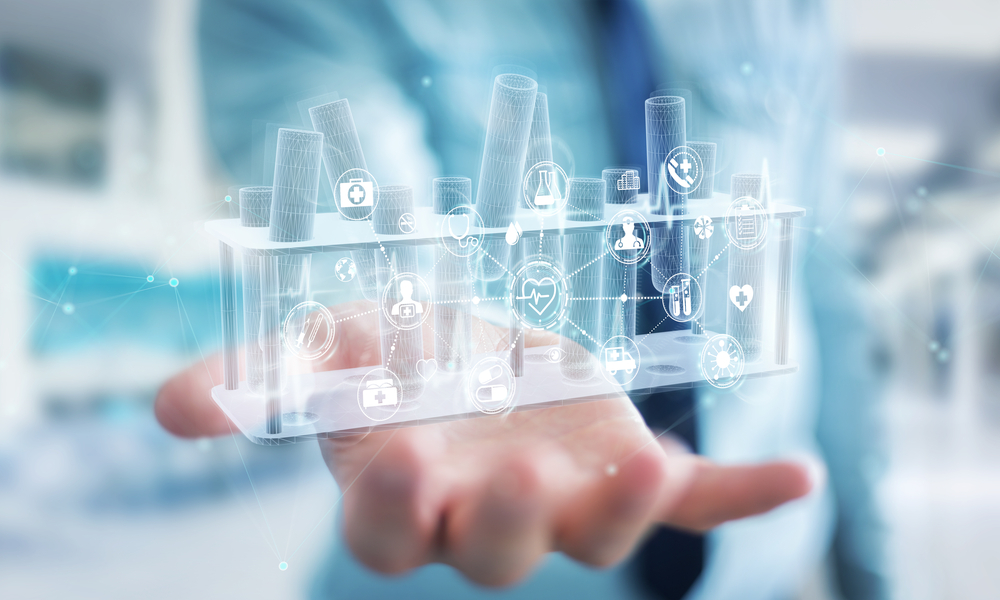 6. What could be done to slow down the development of resistance?

Over the years, experts have proposed many different solutions. The approaches to action also include strict controls on the use of antibiotics in humans. Here we are clearly entering political territory. I purposely stay away from this area because the discussions never end and the conflicts of interest are muddled.

I cannot contribute anything that would have an influence on the threatening development, but only dare to ask you to question again and again whether the antibiotic is actually necessary in a special case. Most infections are primarily of viral origin, and then antibiotics are by no means justified. If you develop an acute viral infection, it may take up to a week to recover. Fever shouldn’t frighten you. A healthy circulation can easily handle 39 ° C and a heart rate of over 100 beats for a week or more. Home remedies are not part of this article, but they play an important role. We should definitely rediscover the remedies of our ancestors for ourselves.

When it comes to treating bacterial diseases without antibiotics, colostrum is a serious option as it stimulates the innate immune system of everyone . The latest findings on the importance of the intestinal ecosystem (microbiome) for innate immunity underscore the role of colostrum as an immunotherapeutic agent. In any case, you should consider using colostrum if you have to take antibiotics. The breakdown products left by antibiotics must be eliminated by the immune system. Biestmilch enables the immune system to do this more effectively.

This is the end of a fragment of a very complex topic.