The BOOSTER: The development of a high-tech product 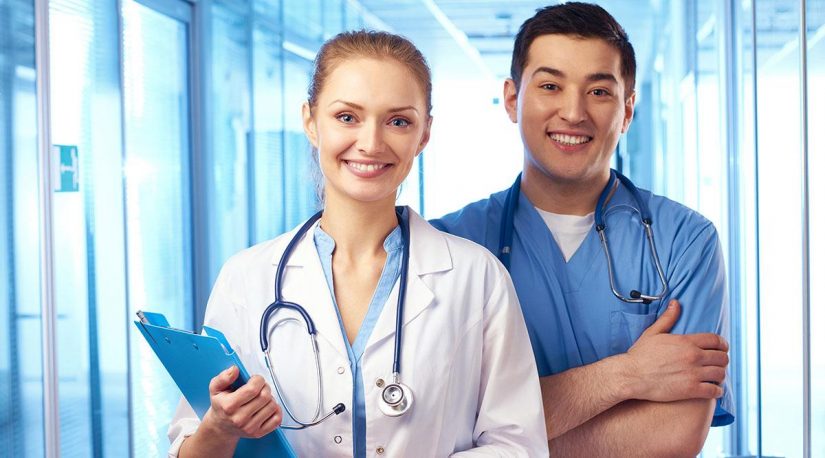 After we have distributed so many Biest Booster in the last few weeks, it may be interesting for some of you to read how it came about and what experiences are available regarding its use. The BIEST BOOSTER is actually a high-tech product, which one would hardly believe, since it is a real natural product. Biestmilch is natural through and through, and the 100 mg caffeine it contains also comes from the natural caffeine extract of the guarana fruit. The matrix is ​​made from a dextrose derivative. What ultimately makes the booster a high-tech product is the art of bringing 4 grams of colostrum and 500 mg guarana extract into an edible, as small as possible form.

Idea and development of the BIEST BOOSTERs

The idea of ​​creating a product that should help Biestmilch achieve a breakthrough has long haunted our heads. At the beginning of our Biestmilch story in 2000, we had already thought of a drink, at least something that would make the effect of Biestmilch more tangible.
Because Biestmilch in its classic form as a capsule or chewable tablet needs time to develop its full effect, on average around one to two weeks. Now, however, we are living in a time that patience no longer holds up. This is often painful for Biestmilch. After a few years of experience with Biestmilch, the idea of ​​a Biestmilch product for the impatient came to mind again. In the meantime, at least we knew a little better about “them” and were able to dare to design a new product.

In the meantime we knew that Biestmilch in an amount of 4 grams lifts the mood and improves the general condition of various diseases. Combining Biestmilch with guarana, a relatively slow natural caffeine extract that also has a stimulating effect, albeit in a different way, seemed to us an ideal combination.

So the concept was born. Now the problems began that usually arise when one ventures from the world of ideas into real life. Suddenly the colostrum powder, the sorbitol, the shape, the structure, the taste, the solubility, fragility and stability … a multitude of variables suddenly appeared and put the construction of ideas to the test.

How to convert 4 grams of colostrum into an edible form?

In April 2006, a granulate was created that could neither be eaten nor swallowed in the required amount. It oozed in the mouth and foamed up wonderfully, induced the observer to laugh heartily.

After we had already tried out the bar development, the next thing was a bar with an amount of 4g colostrum and 500mg guarana. The little beast booster bar was available in June 2006. It tasted like bitter orange, was a bit hard, but ultimately it tasted quite good to us, but obviously only to us.

A refinement with chocolate icing led to the booster reaching a level of pleasure that threatened to damage your health. Because, in excess, guarana really gets the organism going. So we refrained from this type of booster.

We didn’t want to present it as a bar either, as it would then be compared to the almost unmanageable bar market. But the booster is unique, incomparable, so we started the next test phase. 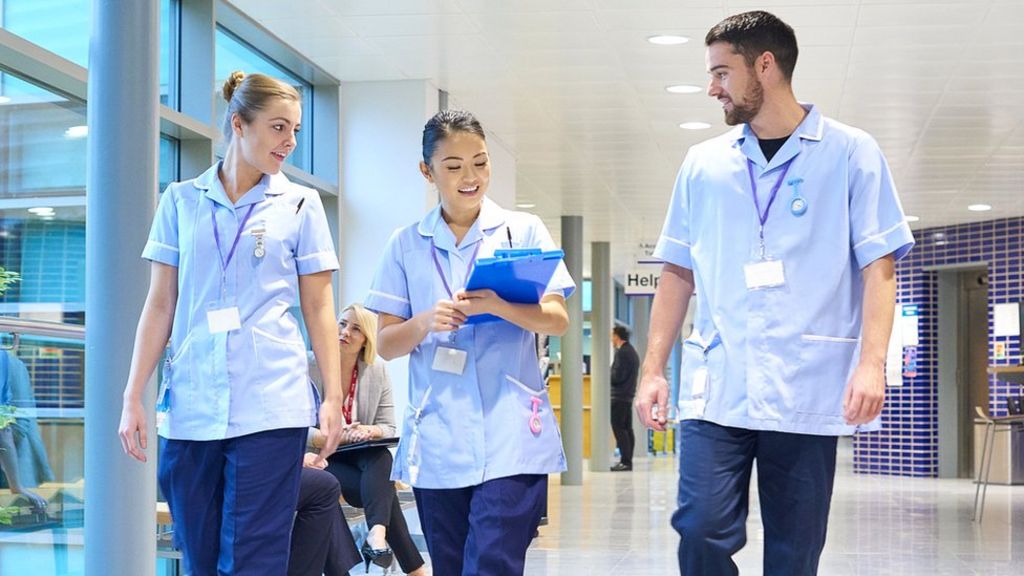 How to make the incomparable BIEST BOOSTER clear?

Then in September we had the first appealing tablet, a square block in front of us. It was molded on the basis of sorbitol as a matrix. Once upon a time, sorbitol was not necessarily so well suited due to its laxative effect in larger quantities. In addition, sorbitol is too narrow in terms of strength. The machine gave up once because the block was simply too thick for it, and the sorbitol immediately turned it off with a slight variation in the pressing pressure. Rock-hard briquettes arose immediately, with which one could have killed someone.

The result of these thought and test processes was the first version of the Octagon. The experiments lasted from February to April 2007. The choice of a new matrix with Emdex® was groundbreaking for the development of the booster. Emdex® is a state-of-the-art dextrose derivative and is much better suited as a matrix for the booster than sorbitol. This change in procedure also improved taste and mouthfeel.
Finally, after series 8 to 10, an end product had succeeded that could go into a broader test phase. However, the strength of the tablet was still insufficient and we had problems with packaging. Unfortunately, the octagon broke in two too often in the sealed pouch.
When eating the 7.8 g booster, the taste and mouth experience we described as “seconds of suffocation” still occurred.

Series 11 then brought the breakthrough

Instead of colostrum powder we used “Colostrum agglomerated” in this test series and lo and behold, suddenly it was solid, the booster, and also easy to chew. Series 11.1 and 11.2 were variations that only optimized the taste, mouthfeel and “edibility” and then with the booster 11.2.4. the decision was made. This beast booster was ready so far that we could venture into the market. The first production of 4200 pieces took place in August 2007.