The economist has an advantage 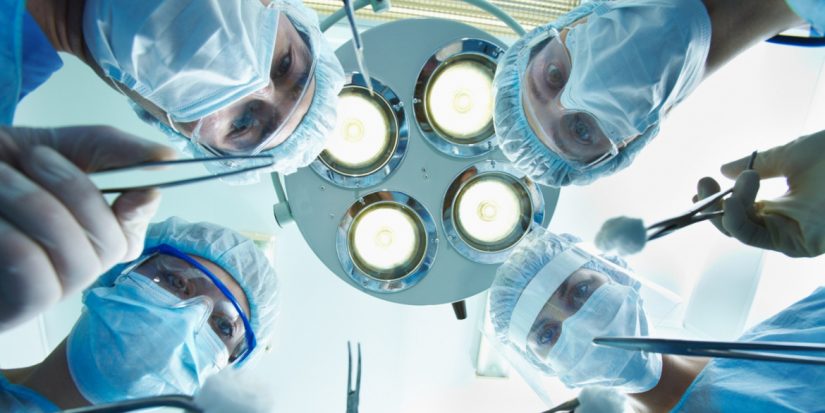 Our first contribution dealt with the difficult and scientifically poorly defined concept of body feeling. This text now turns to biomechanics. When you hear the term mechanics, it immediately gives the impression of extreme clarity and scientificity. We are tracking down this clarity and its limits.

Our first contribution dealt with the difficult and scientifically poorly defined concept of body awareness. This text now turns to biomechanics. When you hear the term mechanics, it immediately gives the impression of extreme clarity and scientificity. We are investigating this clarity and its limits.

Biomechanics is of the opinion that a muscle needs to generate less tension by contracting when its ability to store elastic energy is greater, as are the tendons and connective tissue structures within the muscles are able to act as springs. The properties of the muscle are often compared to those of other elastic materials. However, these properties vary depending on the level of training and the nervous innervation and of course also on the type of muscle structure (feathered, bulbous, etc.). Biomechanics subdivides the work of the muscle as follows:

These phases of energy release by the muscle can be influenced. The pre-tensioning of the muscle (also called Preflex) as well as the mechanical properties of the muscle and the tendons can be trained and ultimately the external force (other sport, other equipment) can be modified.

Economical at the best time

The more efficiently a muscle movement is implemented, the longer you can train, since the metabolites leading to muscle fatigue flood more slowly and the heat development in the organism is delayed. In any case, it is worthwhile to pay attention to the economy of the motion sequences. Because, for example, allows more economical running, longer running and, as a result, faster running. This means using less oxygen on the same route at the same speed initially and thus generating less heat, which is ultimately a factor that limits performance. Training studies confirm that improvements in running economy make up the training effect, especially in well-trained athletes. Running faster with the same oxygen consumption means running economically. A high aerobic capacity, on the other hand, is a marker of poor running economy. The best marathon runners have VO2max levels between 63-74 ml / kg / min. Therefore, higher VO2max values ​​are not associated with greater success. 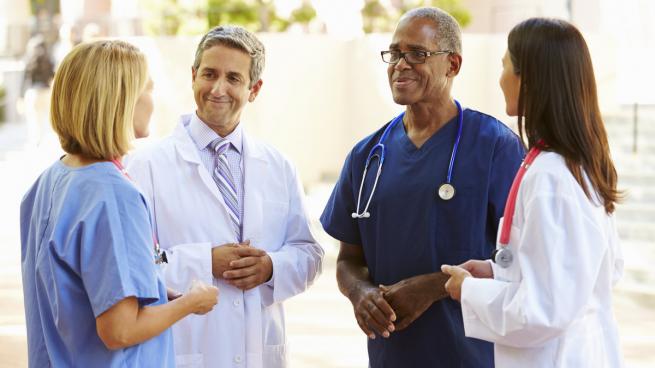 The cheetah – an example of great optimized running

This big cat is considered to be the fastest land animal. It can reach a top speed of up to 112 km / h, but can only maintain its high speed for about 400 m or less than a minute. Its head-torso length is approx. 150 cm, plus a 70 cm long tail. The shoulder height is 80 cm. Despite its impressive size, it only weighs up to 60 kg.

Its spine is highly flexible and gives the cheetah tremendous elasticity. In isometric tension, his entire body gives the impression of a spring under tension. When he starts the sprint, he reaches 60 km / h after two seconds. Laboratory experiments have shown that when the cheetah has a rectal temperature of 40.5 to 41 ° C, it immediately stops walking. You simply lie down on the treadmill, stretch your legs and refuse to move.

Fatigue of the stretch-shortening cycle

Repeated high speed and brief eccentric muscle contractions, such as when running, induce a special form of fatigue that can last up to seven days after a marathon can last. Characteristic of this fatigue is the reduced contractile capacity of the loaded muscle combined with a lower stretch tolerance and a delayed transition from stretching to shortening in the course of the stretch-shortening cycle. The muscle loses its elasticity because the nerve reflex control does not function adequately. The movement becomes superfluous and rigid. This fatigue of the stretching-shortening cycle is due to reversible micro-injuries (inflammation foci) of the muscle and, above all, of the muscle spindles (sensors for measuring the change in length within the muscles), whose healing processes can take up to a week.

Kenyans generally train harder than top athletes from other continents. Training volume and training intensity are incomparable, especially at a young age. The result of hard training is a structural change in the connective tissue structures in the area of ​​the calf muscles and the ankle. The stretch-shortening cycle, which is based on a reflex, is, so to speak, “killed”. The greater passive elasticity of the connective tissue structures allows you to move with less contraction and more storage of potential energy.

In addition, they usually have a lower body weight, even if they are not always small. So your running economy is also better. This is at least a plausible explanation for their extraordinary mileage and, above all, for the fact that these athletes do not experience a slump in a marathon, for example, like a hobby athlete whose DVZ collapses. Without hard training for at least ten years, this performance simply cannot be achieved.